…Don Carlisle has had a passion for wood. It all began when he was a young boy working alongside his father in New Hampshire, handcrafting wide plank flooring for Carlisle Restoration Lumber, the family business his parents started in 1972. 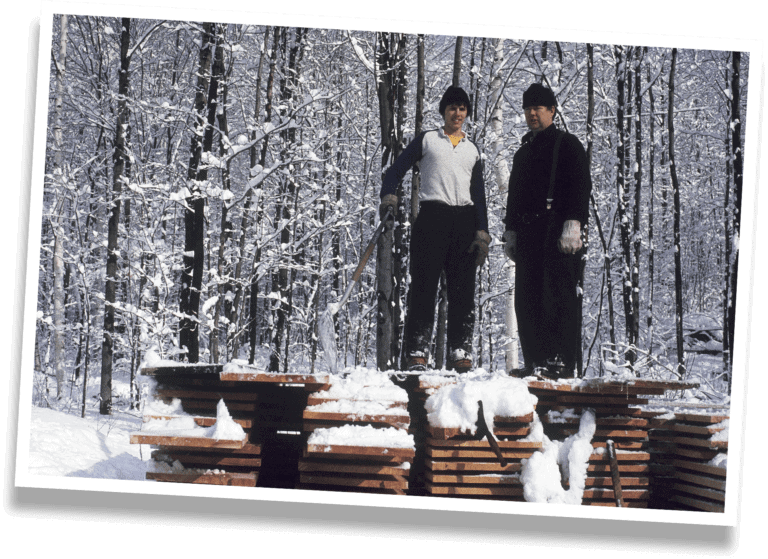 Don’s father Dale had built up quite a reputation over the years as the go-to source for wide pine boards, primarily for historical restoration throughout New England. He and Don would go to small sawmills around the area and hand select these boards to bring home while they were still “green” or fresh cut. They would hand stack the boards to air dry in order to get the moisture out slowly and evenly. This allowed the wide board to remain flat. The passion for wood and this painstaking care taken with each and every board became part of Don.

Don took over the company in 1991, later changing the name to Carlisle Wide Plank Floors to better reflect the nature of the business. Within a decade, it had transformed the wood flooring industry, and the demand for wide plank floors grew nationwide.

By the time Don sold Carlisle in 2006, it was a major producer and national brand. After several years, Don was drawn back to his roots, back to the days when he would work with one customer at a time, getting to know each family, and crafting every floor by hand. 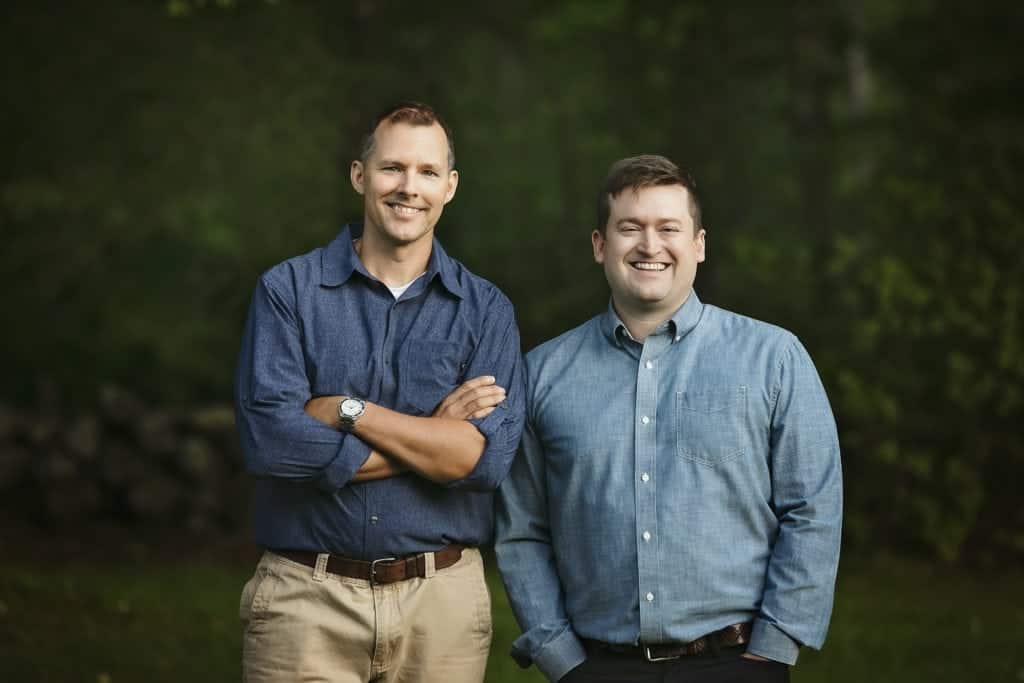 Today, Don, his business partner Adam Whitney, and members of the Carlisle family, have renewed that commitment to creating a personal replationship with each customer, and with the sawmill owners and craftsman who help bring these floors to life. They approach their business in a personal way, working with people all over the country, educating them on the properties of wood and the history and special beauty of wide plank floors.

There will be no other floor like one William & Henry makes for you. There can’t be. The knots, the color, the sap, the grain — all are affected by the earth in which a tree grows. Each floor is one of a kind, as special as the family who lives on it.

Tell Us About Your Project